Press enter to begin your search

The Month of Love: Celebrating Partnerships

By SheilaFebruary 18, 2019Food for thought, Uncategorized

During Valentine’s Month we’re celebrating the power of teamwork – everything from lessons in nature to creative partnerships. To paraphrase a memorable African proverb, if you want to go quickly, go alone, but if you want to go far (and make a difference) go together. Viva The Month of Love: Celebrating Partnerships!

At One Lady & A Tribe we’re all about partnerships and collaboration, bringing in designers, actors, techies, chefs, musicians, scientists, sports stars – and even a peacock once (long story). So its only fitting we use the month of love as an opportunity to honour the concept of teamwork. “As each goose flaps its wings, it creates an uplift for the birds that follow.” Joel Garfinkle

In Leadership Lessons from Geese, Author Joel Garfinkle uses the teamwork of geese as a metaphor for life, love and leadership. Key things which resonate with me from his article are:

It’s a beautiful thought to imagine us more like geese – in harmony with those around us, knowing we have many different “geese” to rely on as partners in life. “I did everything Fred did, only backwards and in high heels.” Ginger Rogers

Legendary dance partners Fred Astaire and Ginger Rogers made movies together from 1933 to 1949.  Neither of them came from auspicious backgrounds, Astaire was the son of an Austrian immigrant salesman from Nebraska and Ginger Rogers the daughter of a single working mom from Missouri.

Perhaps their humble beginnings added to their tangible joie de vivre on screen – as Michael Sragow writes in Film Comment, “Is it any wonder they brought fresh attitude to deluxe artifice, easy living, and fine romance?”

Fred and Ginger made a total of 10 films together including Top Hat, Swing Time, Shall We Dance, Flying Down to Rio and The Barkleys of Broadway – their only Technicolor film. There were other great dancers around, what made this duo so different?

By all accounts they (particularly Astaire) were very hands on with choreography and direction. In fact, going against the norm of editing and cutting up dance sequences he stipulated they perform their dances to “perfection”,  in long, unbroken takes so the audience could follow the flow of the dance. Check out this technique in this clip from Swing Time.

They were also one of the first Hollywood couples to be coined by a celebrity nickname (the original “Brangelina”) which was “Fringer”. Michael Sragow writes; “ Astaire and Rogers … always show the grit that produces the pearly sheen.” Personally, I like Katharine Hepburn’s famous quote about their partnership best; “He gives her class, she gives him sex.” “Milton Glaser’s 1977 “I ♥ NY” is perhaps the greatest love letter of all time.” Steven Brower

The iconic “I ♥ NY” logo has been the symbol of New York City for over four decades and its conception is as romantic as its history. The minimal phrase was created by Mary Wells Lawrence, the first female CEO of a New York Stock Exchange-listed company, and her business partner Charlie Moss.

Mary Wells Lawrence, one of my role models, also created campaigns for Alka-Seltzer, TWA and Procter & Gamble and the stylish collaboration with Emilio Pucci-Braniff International Airways. But her most memorable contribution to the advertising world is undoubtedly the “I ♥ NY” logo.

The logo’s designer was one Milton Glaser. Glaser had previously designed record and book covers and posters (most famously for Bob Dylan). But he’d never worked on an advertising campaign and legend has it he drew the graphic on an envelope on the way to the agency meeting. He also donated the design pro bono thinking it would be used for all of “two weeks.” Little did he know the campaign would be one of the most successful, and copied, in branding history.

The love story doesn’t end quite there though as Glaser also designed an updated version of the logo after 9/11 which reads: “I ♥ New York More Than Ever.” One could be slightly cynical about a couple who spent eight years in the White House spotlight, but Michelle and Barack Obama seem to genuinely symbolise a partnership of love and mutual respect.

Their history is a romantic one too. On their, now famous, first date in 1989, they had lunch at the Art Institute of Chicago, and went to watch Spike Lee’s movie, “Do The Right Thing.” He was 28 years old, she was 25 – and most of the rest is history.

Throughout their relationship they both publically acknowledge each other in a candid way. I loved Obama’s words during his State of the Union address in 2010 -“If you were going to list the 100 most popular things that I have done as president, being married to Michelle Obama is number one.”

On their 25 wedding anniversary Ms Obama Tweeted, “Happy 25th anniversary @barackobama. A quarter of a century later, you’re still my best friend & the most extraordinary man I know. I <3 you.” Which pretty much says it all. 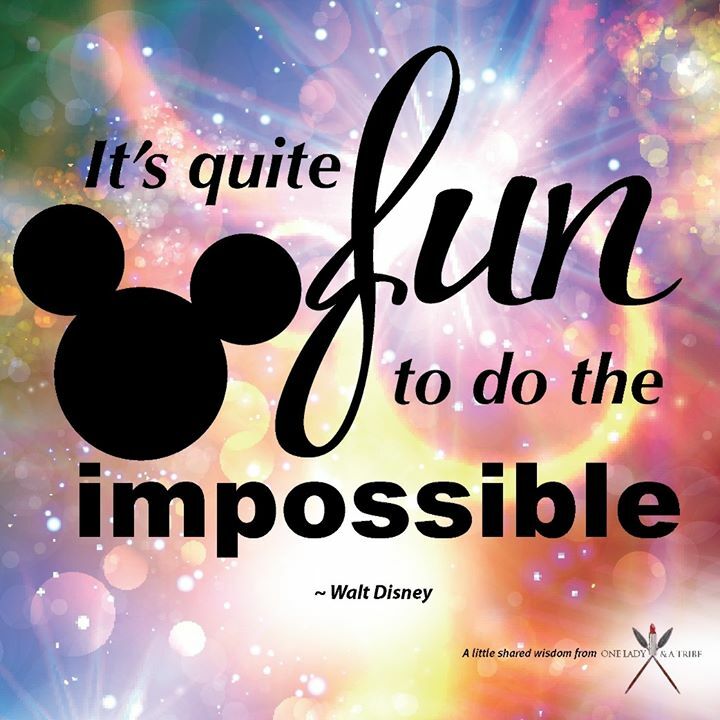 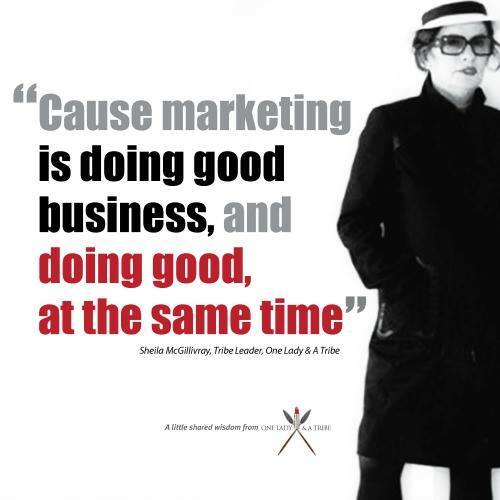 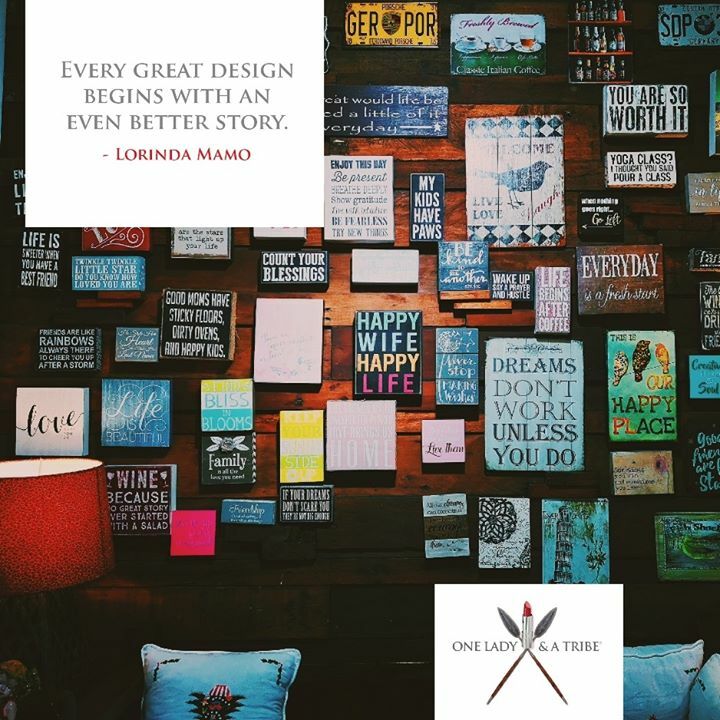