Press enter to begin your search

Why Are Virtual Assistants Female?

By SheilaAugust 23, 2018Food for thought Hearing the young daughter of a friend demanding answers from Amazon’s virtual assistant, Alexa, gave me pause for thought, particularly during Women’s Month. As writer Chandra Steel points out, our experiences with AI can teach and train it, but we are also shaped by these interactions. So,how is always having a compliant female virtual assistant shaping us?

“Someone on TV has only to say, ‘Alexa,’ and she lights up. She’s always ready for action, the perfect woman.” Sybil Sage

USC Sociology Professor SafiyaUmoja Noble says virtual assistants have produced a rise of command-based speech at women’s voices. ‘Siri, find me [fill in the blank]’ is something that children may learn to do as they play with smart devices. This is a powerful socialization tool that teaches us about the role of women, girls, and people who are gendered female to respond on demand.”

In 2017 Melissa Locker noted, “In a world full of aggravations, one of the more subtly frustrating grievances is that every single smart device has a female digital assistant.” But is it a subtle grievance or something we should take more seriously? Neuroscientist and Silicon Valley “legend” Jeff Hawkins says, “The key to artificial intelligence has always been the representation.”Let’s look at the representation of Microsoft, Apple and Amazon’s “Intelligent Digital Personal Assistants.” “Cortana has skills and she uses them to help you,”says Microsoft on their website. Their VA may be described like a rock ‘n roll lyric but the name “Cortana” actually comes from a sexy, synthetic intelligence character in Microsoft’s Halo video game, with actress Jen Taylor being the US voice.

Dag Kittalaus, the Norwegian co-creator of the iPhone 4S, came up with the name of Apple’s VA “Siri”, which means “beautiful woman who leads you to victory” in Norwegian and “secret” in Swahili. According to Wikipedia the original American voice of Siri was provided by Susan Bennett in July 2005 and Apple auditioned hundreds of candidates to find the basis of their latest female voice.

Amazon’s VA Alexa was inspired by the computerised voice on board the Starship Enterprise. David Limp, the Vice President in charge of Amazon Devices, said the name sounded unusual and was “a little reminiscent of the library of Alexander” which was once the “keeper of all knowledge.” When asked about their VA gender an Amazon spokesperson said, “We tested many voices with our internal beta programme and customers before launching and this voice tested best.”

So there we have it (Google’s new VA excluded) if we put them all together we have a beautiful, secretive,nude-robotic sex-symbol who is all-knowledgeable like an ancient library.

Broadly speaking, there are three reasons given as to why these VA are all women. “The human brain is developed to like female voices.” Clifford Nas, Professor of Communication

Some may say the female voice is more “likeable” but in terms of communication with AI VA’s, this really means subservient.  According to Psychologist James W. Pennebaker women use more pronouns and tentative words than men andtherefore it makes sense that AI assistants are women and are programmed to use “I,” a lot – especially when taking “responsibility” for misunderstanding questions. I’m no expert but I think we could get used to a male voice using more pronouns and taking responsibility for misunderstandings.

“Gender cues make it easier to relate – even with a robot voice we assign a he or she pronoun.” FriederikeEyssel

In her article, I’m tired of ordering Alexa and Siri around — we need male virtual assistants, Sara Salinas recaps some of the AI  gender studies findings, including that all genders consider the female voice warmer and women’s voices at a higher pitch and easier to understand. These reasons are largely myth , highlighted by Googlerecently making singer John Legend one of six new voices for Google’s smart assistant. “Like all technologies before it, artificial intelligence will reflect the values of its creators.” Kate Crawford

This extract from Leah Fessler’s must read article on bots and sexual harassment says it all:“Siri, Alexa, Cortana, and Google Home have women’s voices because women’s voices make more money. Yes, Silicon Valley is male-dominated and notoriously sexist, but this phenomenon runs deeper than that. Bot creators are primarily driven by predicted market success, which depends on customer satisfaction - and customers like their digital servants to sound like women.”

The flip side of this is that if there were more women making decisions in high level tech jobs (women leaders are still getting short changed by tech companies) perhaps they’d find a profitable non-female VA voice alternative. The dismal stats of women leaders in tech, coupled with Indra Nooyi’s decision to step down as the C.E.O. of Pepsi Co, has meant a 20% drop in the number of female CEO’s in the US in recent months.  But on the virtual assistant front, the trend of using female voices may be turning with Google’s new artificial intelligence system called Duplex. Its different voices have been described as “fascinating” and “groundbreaking”. But until Duplex arrives on a smart device near you, do try and find a male default voice on your virtual assistant if you can. Let’s try and shift the supposed “subservient” connotations of the female voice, starting in our own homes.

Once Upon a Time: Storytelling in Advertising 2018

Once Upon a Time: Storytelling in Advertising 2018
Error: (#12) deprecate_post_aggregated_fields_for_attachement is deprecated for versions v3.3 and higher
Type: OAuthException
Code: 12

One Lady & A Tribe @1LadyandaTribe
9 months ago
https://t.co/3brkGlHBEw
View on Twitter 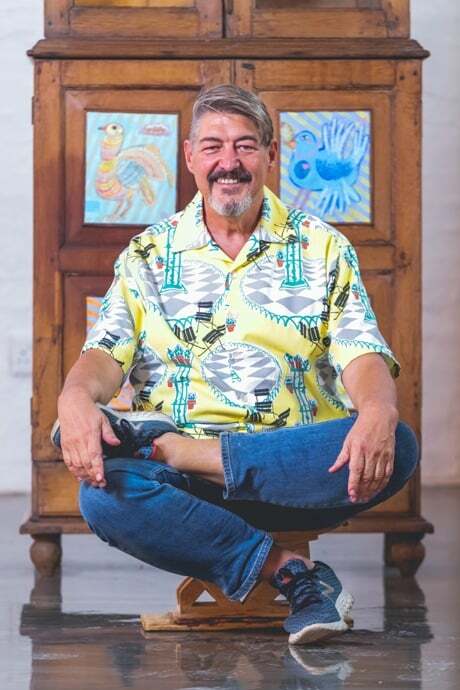 One Lady & A Tribe @1LadyandaTribe
9 months ago
https://t.co/FJc0ABV3Sw
View on Twitter 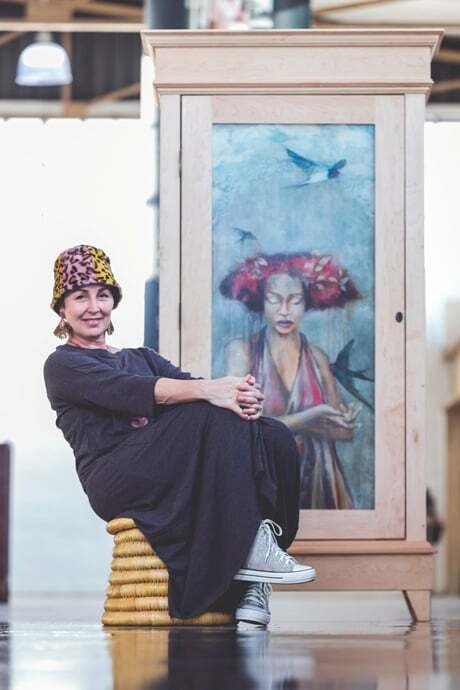 One Lady & A Tribe @1LadyandaTribe
9 months ago
https://t.co/QpUG9t16O7
View on Twitter 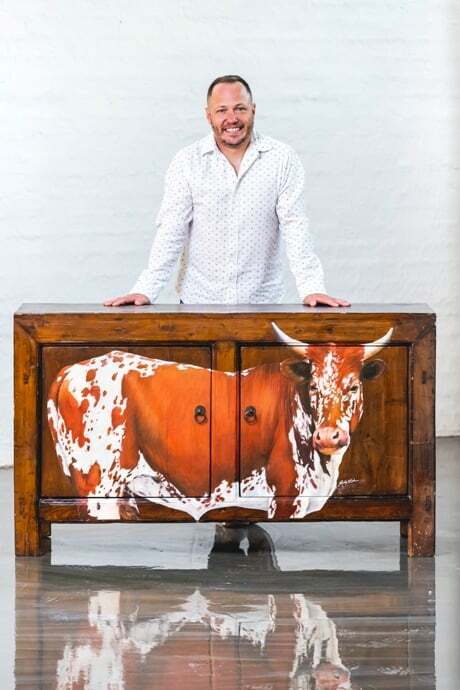 One Lady & A Tribe @1LadyandaTribe
9 months ago
https://t.co/uoweUHQTSh
View on Twitter 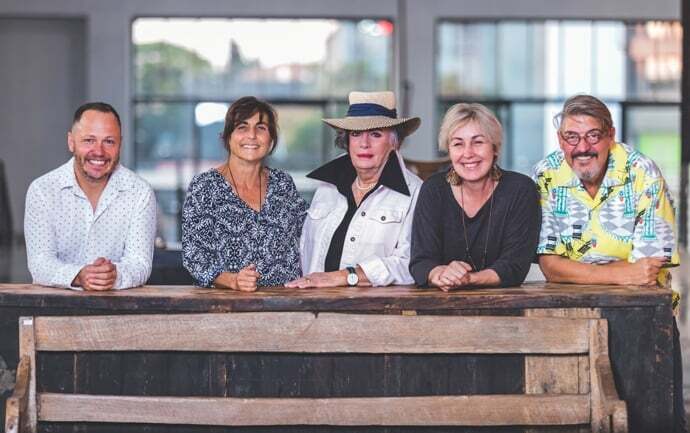 One Lady & A Tribe @1LadyandaTribe
1 year ago
"An idea can turn to magic or dust, depending on the talent that rubs against it." Bill Bernbach #quoteoftheday #marketing #enterpreneurship https://t.co/4Kntd4RaT3
View on Twitter 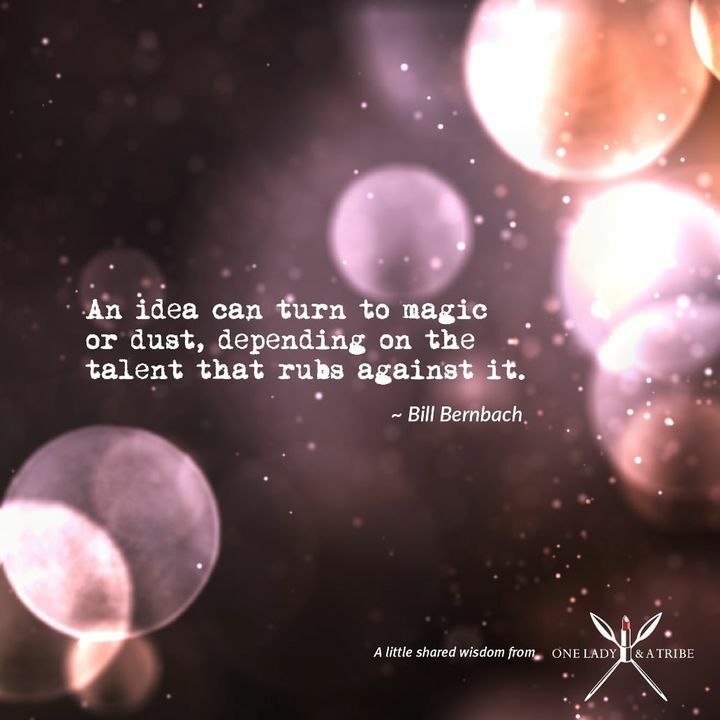